Why book through Strip Clubs Barcelona

Why book through Strip Clubs Barcelona 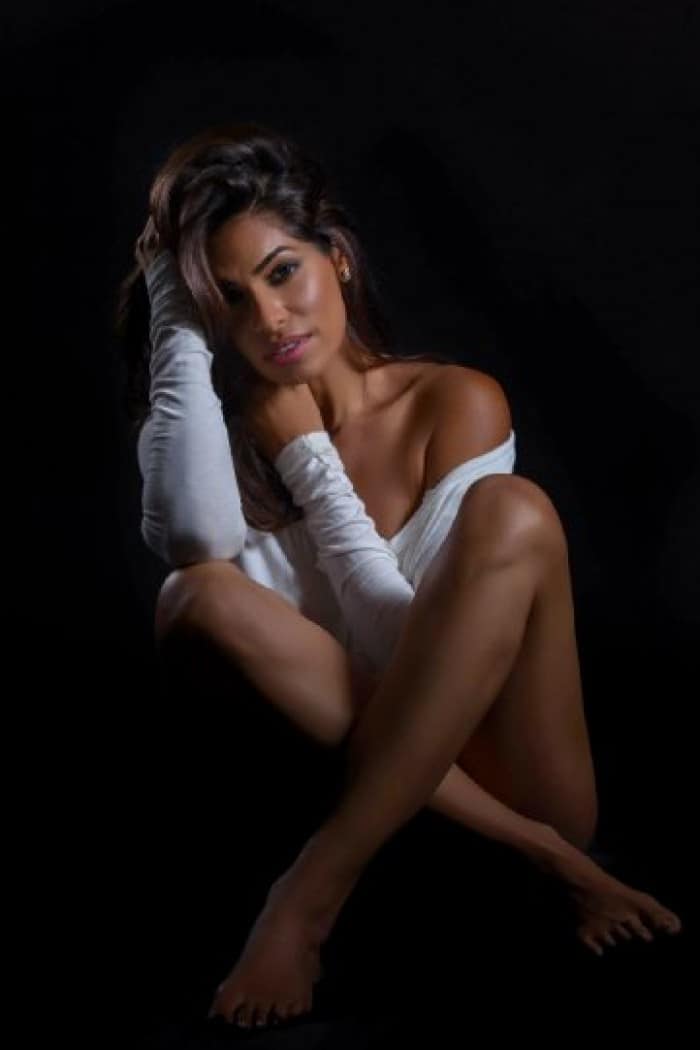 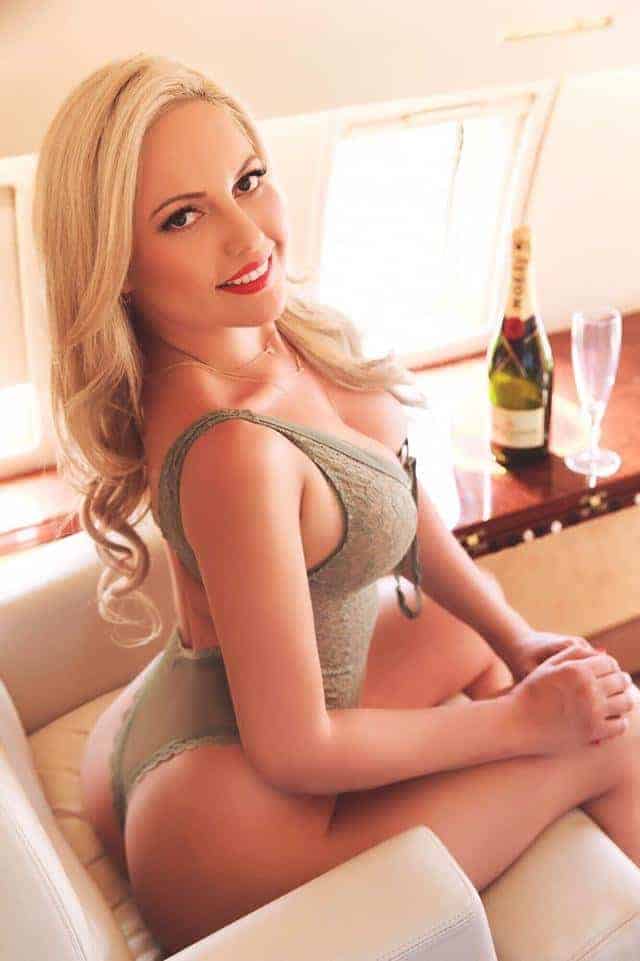 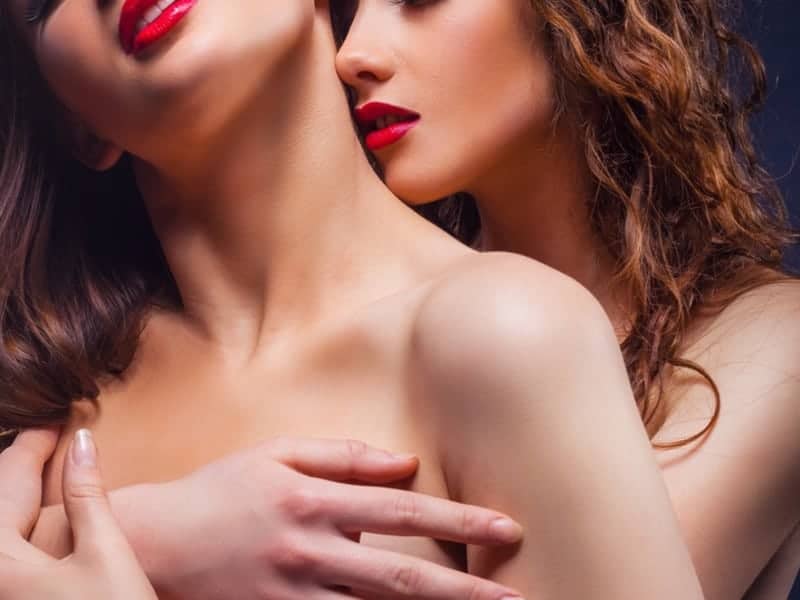 Why should you use Strip Clubs Barcelona Booking Reservations? If you have been to Barcelona before, you’ve experienced first-hand the overwhelming amounts of nightclub and strip club promoters hanging out on Barcelona. Some of them are legit and others aren’t. In fact, you’ll experience as many shady promoters as you will good ones. It is hard to know who to trust, which is why we’ve developed our booking reservations system for you.

Nightlife in Barcelona is big business, and everyone you talk to is trying to make money off of selling their venue to you. In the case of the shady promoters, they’ve obtained flyers/passes from multiple venues and will try to sell those to the unwitting for ‘tips’. You can get that same material from a legitimate promoter who will give you the facts about that event. Most events ladies get in free, while some nights guys might, too. However, many events have a cover charge from guys, even if they’re on the guest list or have a pass. All that does is reduce the admission price. Some promoters may mention that to you, while others will charge you for those passes because they’re playing on your naivety. After all, it says “VIP PASS” on the flyer, so it must mean you’re going to be treated like a VIP, right?

You’re going to run into promoters for each and every venue in Barcelona, from strip clubs to nightclubs, seemingly every 10 feet on the Strip. How do you know what to believe? The endless “free entry, free drinks!” or “excuse me, have you been invited out to blah blah blah tonight” gets more annoying as the hours into your vacation tick on. Sure everything they’re telling you sounds great, until you’re standing in line for 2 hours and the promoter who sold you isn’t responding to your txts.

He didn’t mention this part. These guys are professionals, real life snake-oil salesman. They understand if they tell you you’re going to wait longer than 15 min, or that you’re not really a VIP(VIPs are spending the big money on tables, you can too for a minimum of €1-2k), that’s just a catch-phrase, or that their big DJ isn’t going to be on until 130 am, drinks are €15 & you won’t have a place to sit in the club, that you probably won’t go.

So they focus on what everyone else is saying, or they’ll embellish even more to stand out, “free! It’s free! Take it!”. Even if that’s not true. These guys understand that if you’ve waited in line for an hour or two, when you get to the front you’re committed- and your’e going to pay regardless. And they’ll get credit. Sadly, that’s all that counts at the end of the day for most of these promoters-many of whom would be attempting to sell you a car, or a grand canyon tour, maybe a timeshare, if they could pass a drug or background check.

Then there’s the strip club promoters. The guys that can’t get a job as a club promoter. The desperate ones. Who knows what to believe when you encounter one of these characters. Everything seems to be free….how could that be? You’re getting a free limo ride, free entry, free lap dance, free bottle in the limo, free return ride? Shit, that sounds nice, when can I go?

Like the club promoters, these guys will be pushing whichever strip club they’re promoting for, or that pays them the most.I don’t want to knock any strip club still open, because we send business to all of them. There are no other companies that use our booking reservations system.

I’m going to cut this short and give you the gist of this post, in case you skipped everything I’ve written above. It’s hard to find a reliable source here in Las Vegas for strip club and nightclub deals, everyone is out for themselves. Do your research on where you want to go. Or ask us! Strip Clubs Barcelona has the best deals on strip clubs in Barcelona, we’ll give you the low-down on what to expect wherever it is that you want to go. Bacarra,Darling,Blue Night,Viladomat 208,Doll House. WHEREVER YOU WANT TO GO, we’ve got contacts there. Strip Clubs Barcelona has the best Barcelonas strip club packages and nightlife packages available to you.

Our booking reservations system is the best in Barcelona!

If the anonymity of the internet hastaught us anything, it’s that the truth only comes from discretion. We’ve heard [...]

It was my first business trip in barcelona.I was looking for some fun at the night time.I was guided by this website they really guide me to go to very good strip club here in barcelona.Provide me very quick free pickup from my hotel.Any one wanna visit any strip club in barcelona they are highly recommended.

Gotta give some credit to them.The club selection was superb.The whole arranging for our stag party was marvellous.Free pick up service from our hotel was great.Thanks Strip Clubs Barcelona for arranging such a great party for us.

Excellent packages for you if you are trying to visit a strip club in Barcelona . We got excited when they gave their service VIP and they provided 5 star service party . Found Stripper King bachelor party did their VIP pickup free transport 3 Bottle best deal that Club . Would recommend to everyone use their service ..peace

Wanna free pickup to go to best strip club in barcelona call them you will get free pick up.

Our birthday party was excellently  hosted by them.Quick and trustworthy services.We’ve been in doll house strip club.It was pretty good.Thanks to Barcelona strip club team for the party organizing.Drinks price and girls was awesome.Club wasn’t pushy.Anybody want to go to any strip club in Barcelona without hesitation knock them.You will find the best service in town.